How Long Does It Really Take To Create A New Habit? 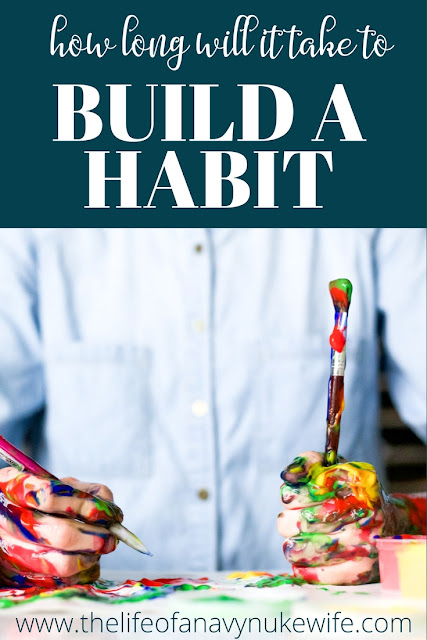 The most common knowledge I have found says creating a new habit takes 21 days. Doesn't it seem silly? Bad habits seem to take no will or reason to create at all, and can't disappear no matter how hard we try, sometimes.
So how long does it really take to create a new habit? The answer is it depends. It depends on your mindset and it depends on how big of a change this new habit is from what you are currently doing. If your habit right now is enjoying a nice salty bowl of popcorn every evening after getting your children to bed, switching over to a less salty popcorn isn't going to take you much adjusting to achieve. If you want to give up popcorn all together, you might have a more difficult time, and it could take much longer.

The question isn't so much “how long does it take to create a new habit” it's more asking “how long do I have to suffer before this new habit doesn't suck so much”. Is there a light at the end of the tunnel where we don't have to break our back every day trying to give up this popcorn? When will this new tradition become automatic, so I don't have to try so hard?

It will be different for each person you ask, and for each habit they're trying to cultivate. Here are a few things to keep in mind:

It's a heck of a lot easier to make a new habit than cease an old one. 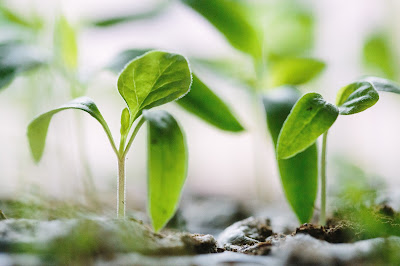 Well that's not fair is it. We have to work harder to give up an old habit we don't even want anymore. Meanwhile, we strive to drink those eight glasses of water a day, and can't seem to get past three. It's so much harder to give up Facebook an hour before bed, or as soon as you get up in the morning. If it's possible, replace an old habit with a new habit. For example, if you want to give up soda, brew some herbal tea instead.

Habits form faster if you stick to the same time and place each day. 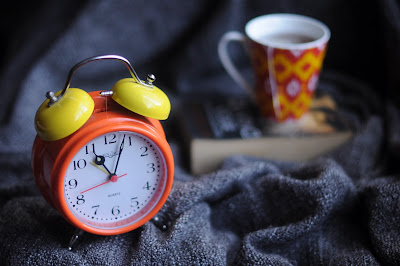 If you're going for a walk whenever you feel like it, you're less likely to find the willpower to keep up. Instead, schedule your walk every day after dinner, for example. You'll be significantly more successful with a specific time. Attaching your habit to something you're already in the habit of doing will also make you more likely to succeed. Who doesn't love success?

Remind yourself why you wanted to change your behavior in the first place.

A consistent reminder will motivate you! Remind yourself every day why you want to put those sneakers on and work out. You want to stay strong so you can keep up with the kids and their expanding energy. Or use a visual to remind you those frugal habits you're working on will one day lead you to Disney World. Keep your reason on your heart and in front of your face, and it will help you stick it out. It will take time to build those habits and replace the old ones. But keep your eyes on the prize! 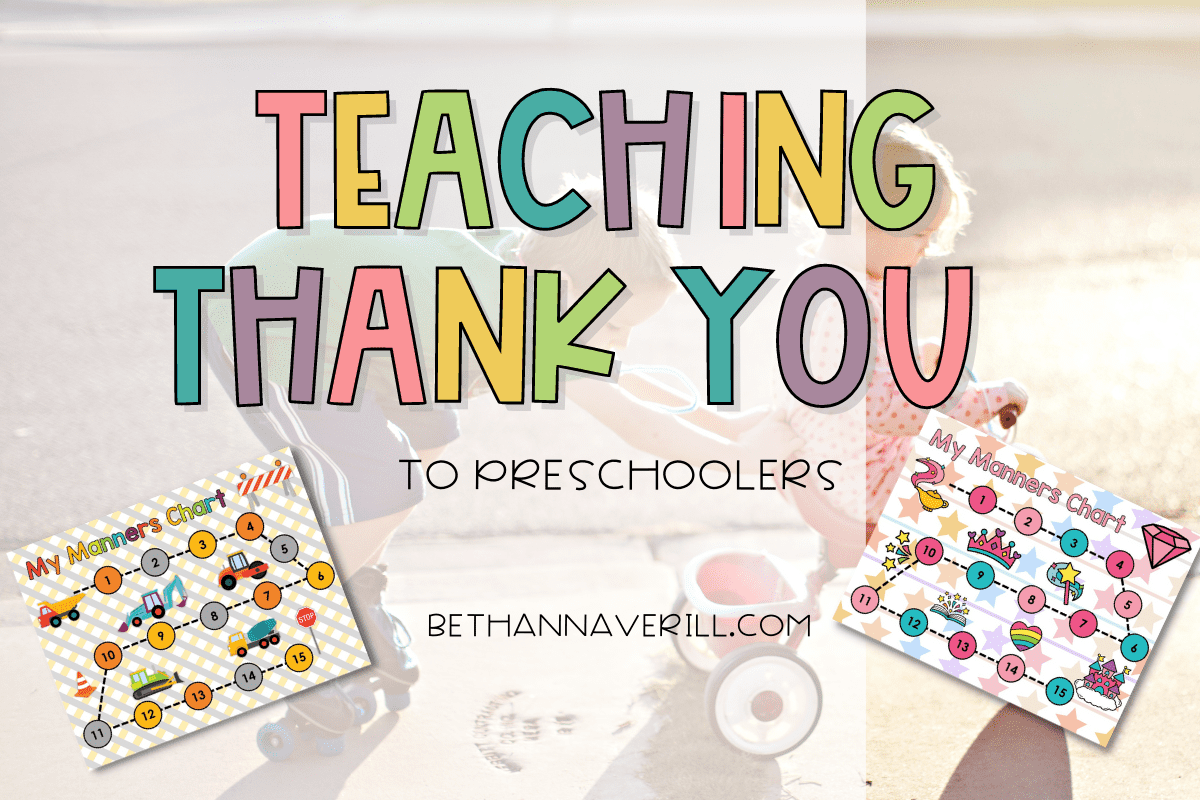 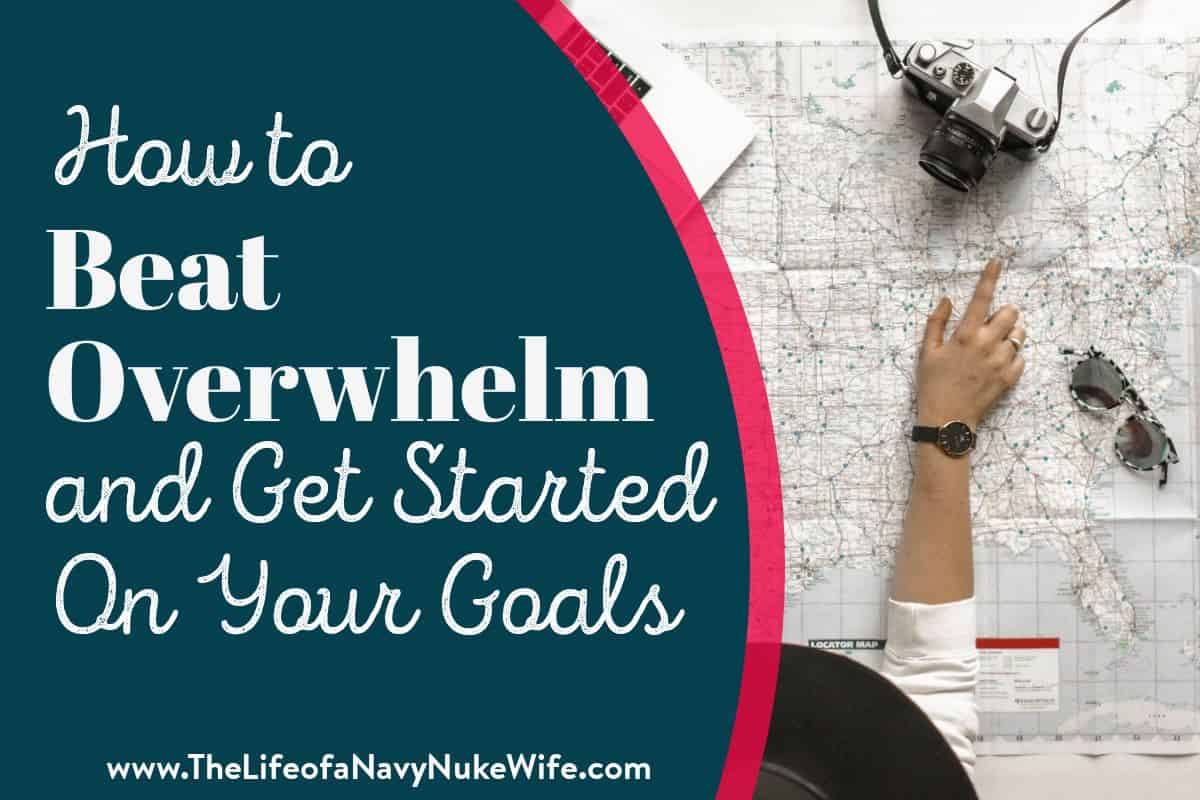 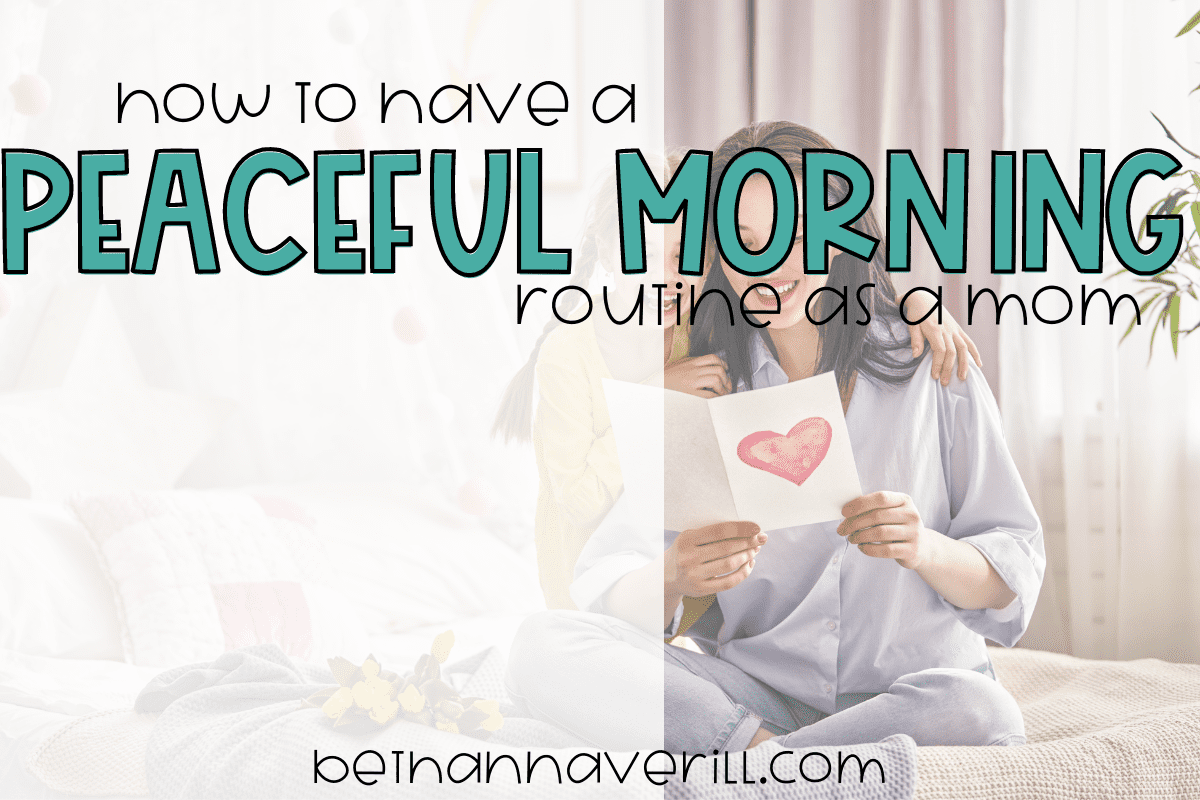 I am a passionate creator with three kids and a golden retriever named Anchovy. I love creating printable worksheets and activities for you and your family!